When he was dead broke, Christopher Wallace, then just a young hip-hop hopeful, could have never pictured this. Biggie was born, raised, and made a name for himself in Bed-Stuy and throughout the city streets. Biggie would have been 47 years old and there is no shortage of landmarks celebrating his legacy, you just have to know where to find them.

If there was a Mount Rushmore for hip-hop, Biggie would be Teddy Roosevelt, and you can still tour the old stomping grounds that he brought to life with his music. The neighborhood may have changed significantly since Biggie’s day, but you can still find his essence in murals around the block and at some of his favorite haunts.

At a young 17 years old Biggie spent much of his time on the corners of deep Brooklyn testing out freestyles before taking over the scene. As of Monday, June 10th this corner is now recognized by the state of New York as Christopher "Notorious BIG" Wallace Way. 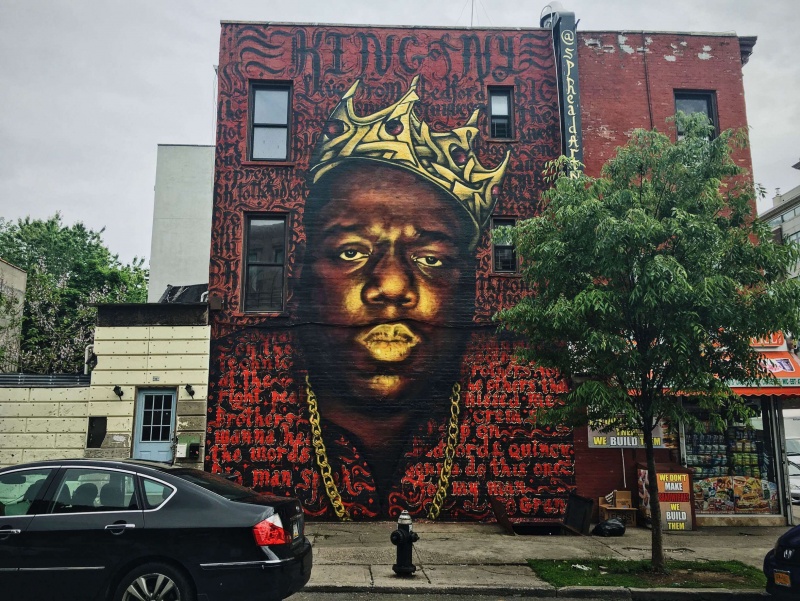 Artists Scoot Zimmerman and Maoufal Alaoui have kept Biggie’s spirit alive and bigger than ever with their mural honoring the rapper. The 38-foot piece shows a crowned Biggie with the words “King of New York” over his head and can be found on the corner of Bedford Ave and Quincy Street.

Corner of Fulton and South Portland

Lee Quinones, depicts Brooklyn’s famous son in the style of South American revolutionary Che Guevara. A controversial mural when it went up, the mural is meant to honor and show respect to the unofficial king of East Coast hip-hop.

Check out where Biggie was a "terror since the public school era," (though for legal reasons we don't recommend following his lead on "cutting classes, squeezing asses"). The George Westinghouse Career and Technical Education High School is something of a breeding ground for rap icons, with other notable attendees including Busta Rhymes, Jay-Z and DMX. We're not saying cutting class will help your rap career, but we're not saying it won't.

This local diner was a favorite of Biggie’s. Order his “Big Poppa” recommendation: “A T-bone steak, cheese eggs and Welch's grape."

Swing by Respect for Life for a chance to meet Biggie's “Pop from the barbershop,” Chadler “Guess” Smith, who gave Biggie his cuts from when he was 10 years old until his death. Smith continues to cut for rappers such as members of the Junior M.A.F.I.A. 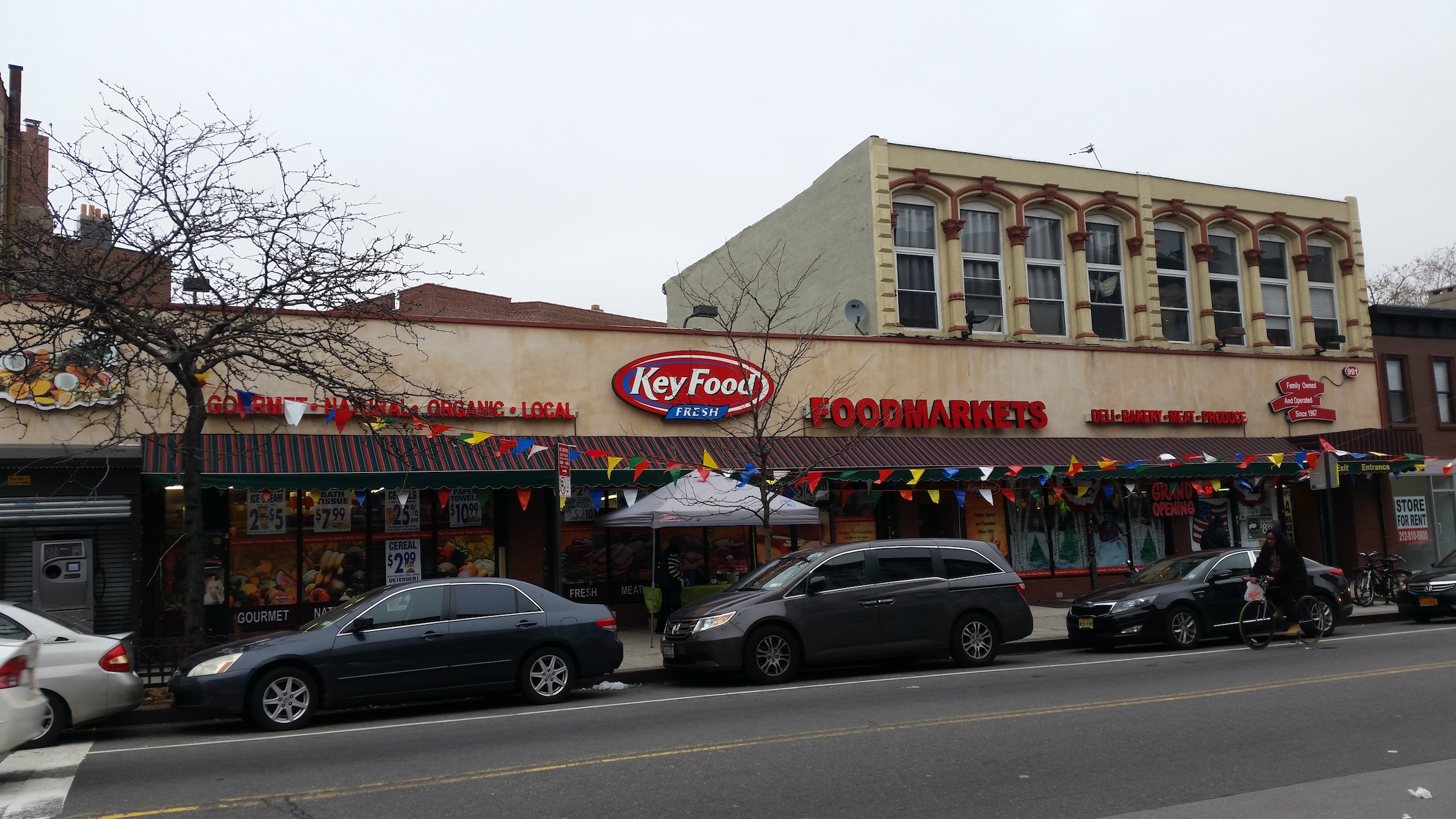 Just across the street from Respect for Life is the local Key Food (Met Food Supermarket in Biggie's day). Bagging neighborhood groceries here was Biggie's original hustle, and murals of the rapper can be found on the exterior walls. 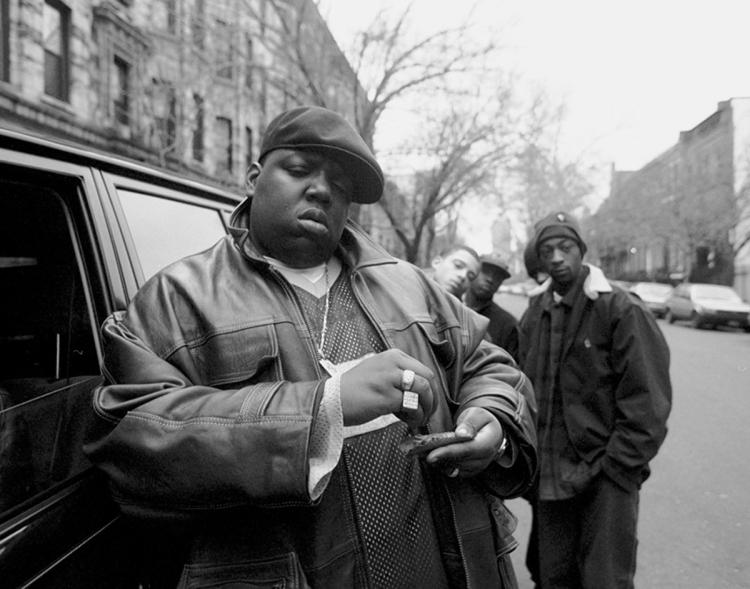 Biggie grew up on the third floor of this Clinton Hill building. Though his former "one room shack" has been renovated extensively since Biggie lived there, you can still walk the same streets as the legendary rapper and check out the front of the building where he and his mother Voletta lived. 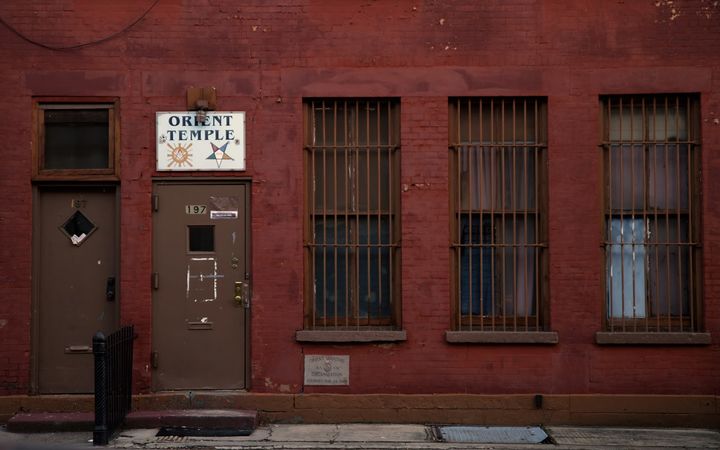 Across the street from Biggie's childhood home is the closed-but-standing Orient Temple, where Biggie did some of his earliest performances. At underground "Soul Power" parties, Biggie and his friends honed their freestyle skills, earning Biggie the nickname of "Mayor of Saint James Place". 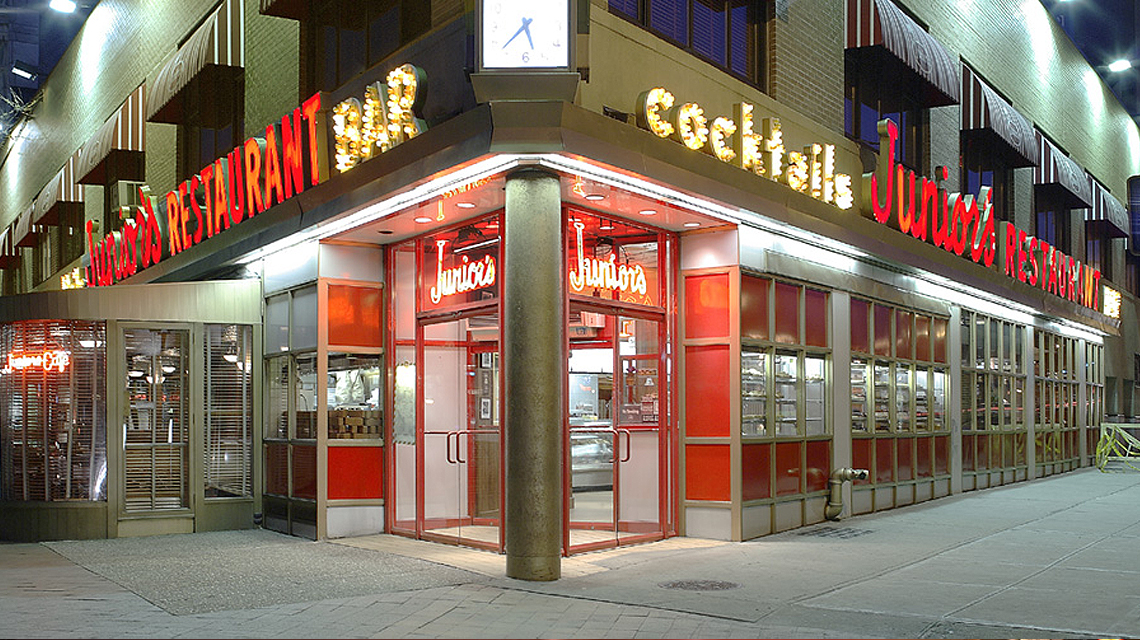 Remember when Biggie used to eat "sardines for dinner"? According to Wayne Barrow, director of Notorious, the Biggie Smalls biopic, Biggie would come to Junior’s for dessert. That cheesecake is NO JOKE, so we can assumedly credit this delicious eatery with helping the rapper maintain the size his name stems from. Round off your Biggie tour with what Barrow believes was the rapper’s favorite-- a strawberry cheesecake and coke.

Daughter T'yanna Wallace is working hard to keep her father's creative spirit alive, pursuing her dreams as a fashion designer in New York. Named after her father's rap persona, Notoriouss Clothing first launched in 2013 with a line of apparel inspired by hip-hop legend Notorious BIG. The clothing store (previously located at 514 Atlantic Avenue) has recently moved across the street to a new home at 503 Atlantic Avenue with more space. Shop Notoriouss here.

If you don't know, now you know. Happy born day to Notorious B.I.G.